“The Lonesome Stranger”. Once upon a time, there is a stranger who wander alone and embrace his loneliness through street photography. On the way of his journey, from the moment to another, he found that street photography can turn some banal, ordinary and mundane reality into a fictional fantasy. That stranger is me and this project is the visual diaries of that “Lonesome Stranger”. Solo, 2015 © Aji Susanto Anom 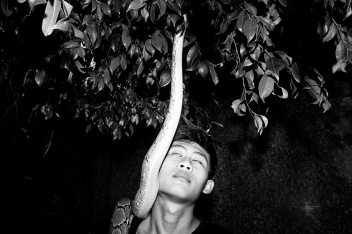 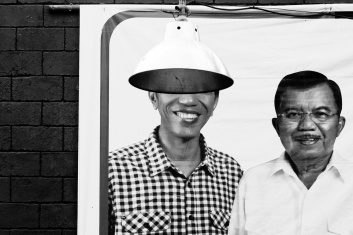 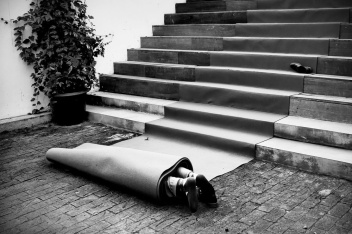 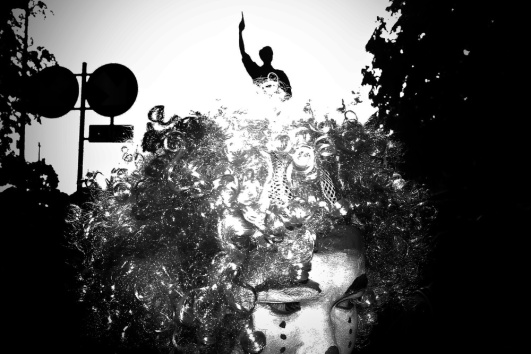 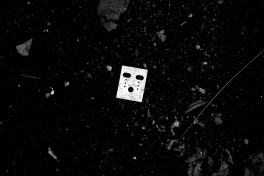 Aji Susanto Anom (b.1989) is a photographer based in Solo, Indonesia. He is now still studying in Indonesian Art Institutes of Yogyakarta (Institut Seni Indonesia Yogyakarta). His work is basically explores all his personal question about the darkness of his deeper life. He has published three photobooks independently called “Nothing Personal”, “Poison” and “Recollecting Dreams”. He is also part of collaborative project called Flock Project (@flockproject) that explore possibilities in photobook and photozine. In 2013, he was selected as one of the finalist of Street Photography Award by The Invisible Photographer Asia (IPA). In 2015, he was selected as one of the participant of “Angkor Photography Workshop” under the mentor: Antoine D’Agata and Sohrab Hura. In 2016, one of his work is selected as finalist of BURN MAGZINE Emerging Photographer Fund 2016. His works can also be discovered through his featured publication on BURN Magazine, Lens Culture, The Invisible Photographer Asia, Top Photography Films, Monovisions, Dodho Magazines, Sidewalkers.Asia and more. (instagram : @ajimonji)