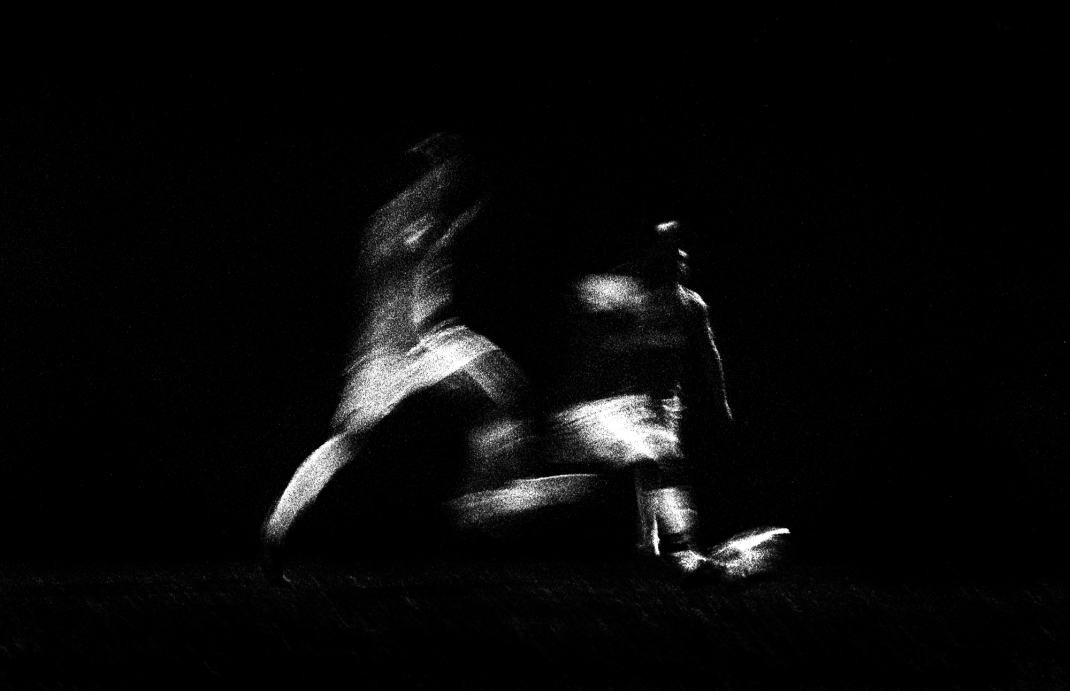 I am interested in the boundary between abstraction and reality in photography, a medium often associated with objective truth. I enjoy distorting every day scenes, invoking abstract photographic effects and magnifying the colour. I want to make the viewer aware of the physicality of the image by exposing the grain or creating distortions during the process of developing the film. I think it is analogous to a painter using the materiality of the paint to make the viewer aware of the surface.

My practice involves two processes which feed into each other.
I first draw from reality by photographing what’s around me while wandering in the city to capture forms, characters and atmosphere. Then, I explore the photographic material in a more experimental way through my research in the darkroom or using digital technologies.

I mostly work with analogic photography because it is a more personal medium; I have a lot more control over the final image. I enjoy creating “hybrid” images which combine both analogue and digital techniques.

I’m inspired by painting and films which feed my photographic practice.
In particular, the artists that have had the greatest impact on my oeuvre are Kandinsky, Ernst, De stael, Dubuffet, Daisuke Yokota, John Batho, Paolo Nozolino, Gursky, Trent Parke, Erwan Morrère 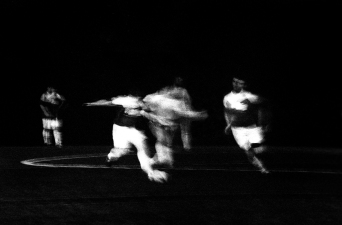 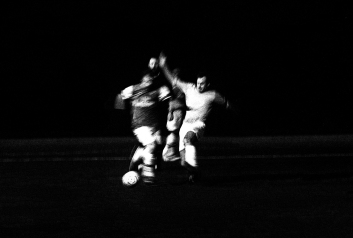 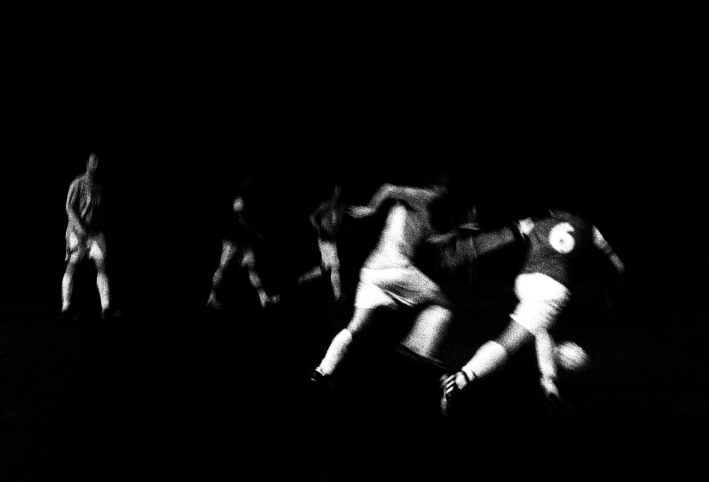